Curitiba has become an authentic metropolis without losing its makings of a humane city. Curitibanos enjoy Brazil’s highest standard of living: the city boasts health, education, and public transit facilities that are the envy of other parts of the country. The Curitiba-Paranaguá railroad is an engineering masterpiece, winding its way through the mountain region between the plateau and the ocean. Curitiba is internationally known because its life quality. Considered one of the three best cities to live in the world, it exhibits the index of 55 square meters of green area for each inhabitant, what it makes it to be considered the Ecological Capital of Brazil. In March, 2001, one search sponsored by UN points Curitiba as the best capital city in Brasil for the Index of Life Conditions (ICV). The city offers an enormous variety of woods and parks, there are exclusive roads for biking in various areas of the city and it urban planning and public transport system are considered worldwide models. 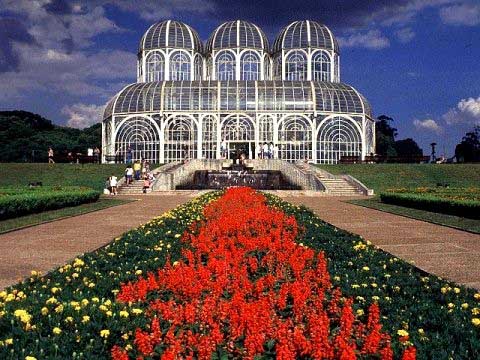 Book a Tour Package to Curitiba